Experience is the key. 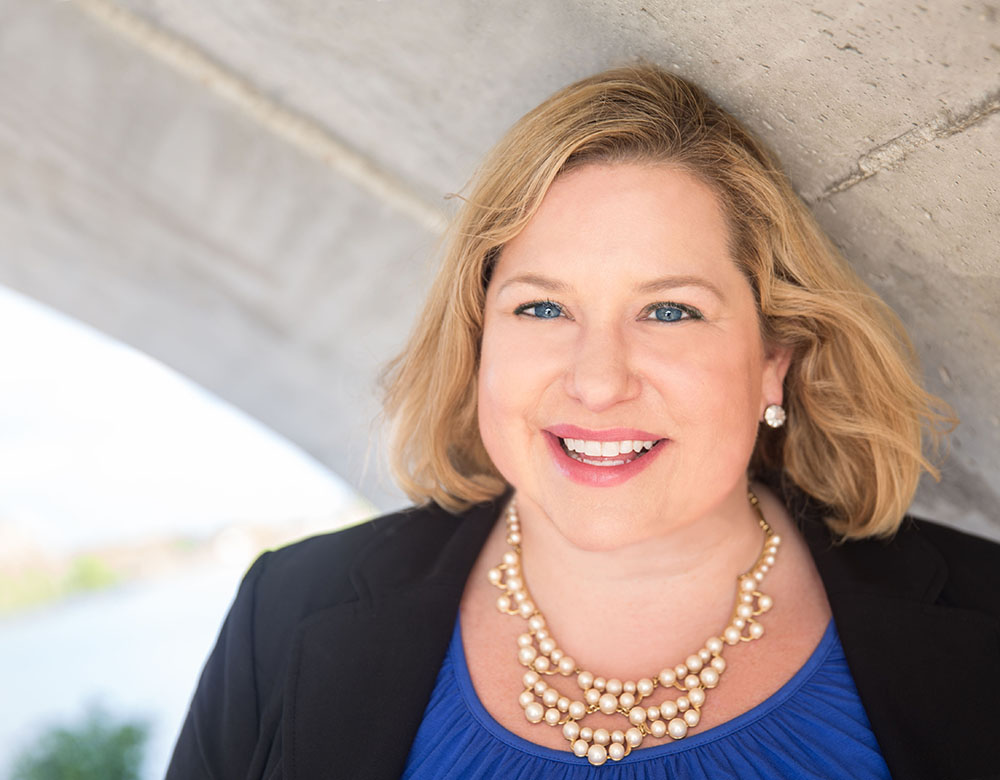 Kate most recently held the position of marketing and communications director at the education advocacy group Stand for Children Indiana where she increased media mentions by more than 400 percent in one year. She spent much of her time at Stand training parent members in media relations and speech delivery as part of grassroots advocacy campaigns, while also managing all aspects of media relations including social media, member communication and web content.

Shepherd was a fixture in the Indiana broadcasting community for more than 15 years, serving as Producer/Anchor at Inside INdiana Business, Senior Anchor/Reporter at Network Indiana and Weekend Anchor at the Network’s sister station, WIBC. Shepherd also held positions at WISH-TV and WAJC-FM in Indianapolis.

When she’s not helping clients, Kate enjoys spending time with her young son, reading mysteries and drinking bubbly with her book club.